The Evolution of Mario

Mario made his debut appearance in 1981 as “jump man” in Donkey Kong’s video arcade game. Since then, Mario has gone on to be one of the most successful characters, and has held his reign as the patriarch of the Mario Super Bros dynasty. Although Mario has evolved over the years, he still has managed to keep his trademark red hat, and overalls. 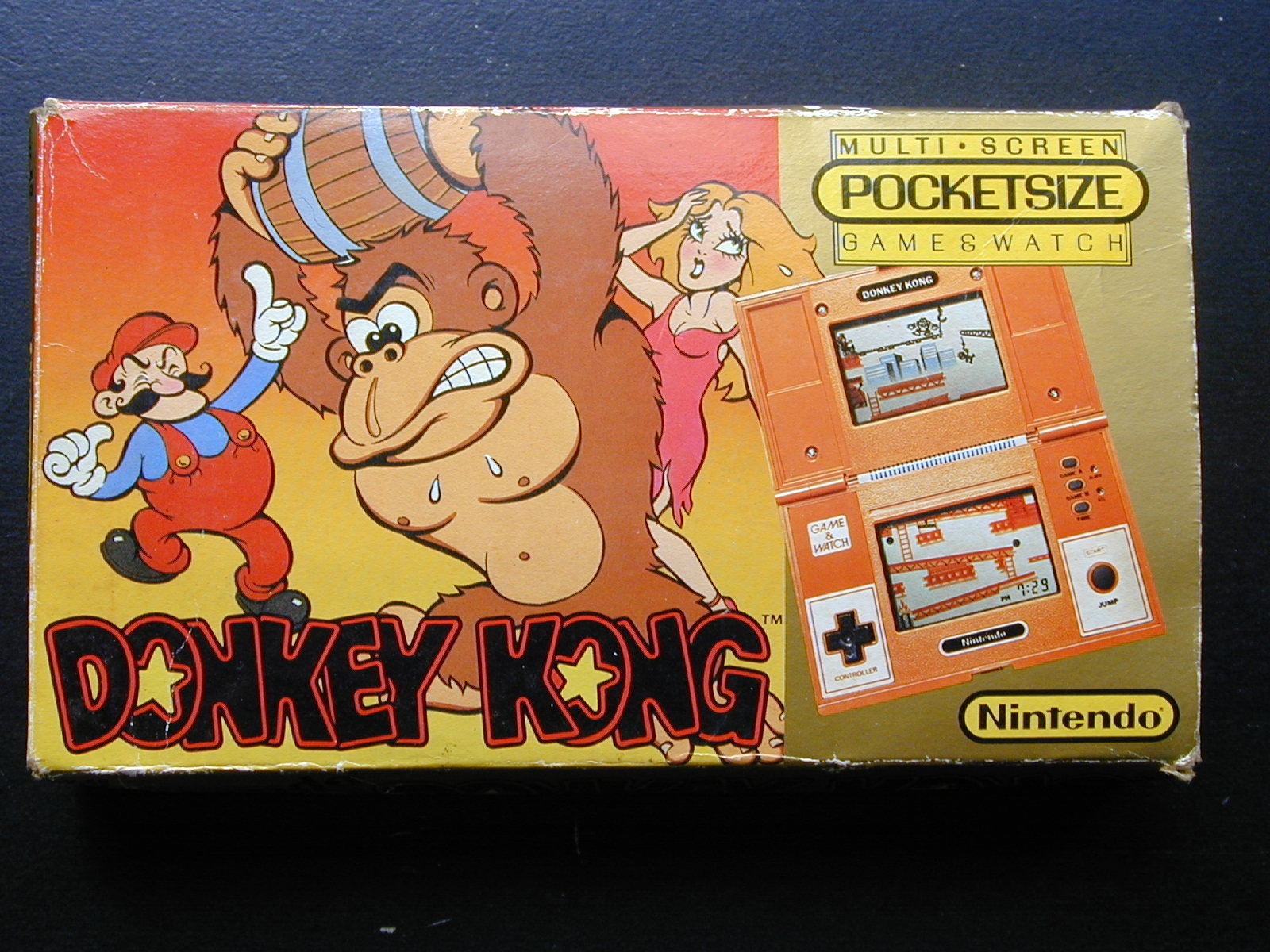 Before ipads, and Nintendo Gameboys ruled the world, there was another type of portable gaming system in 1982 known as Game & Watch. This was Mario’s second appearance to date. Still featured in Donkey Kong, fans were now able to take Mario’s character with them on the go. 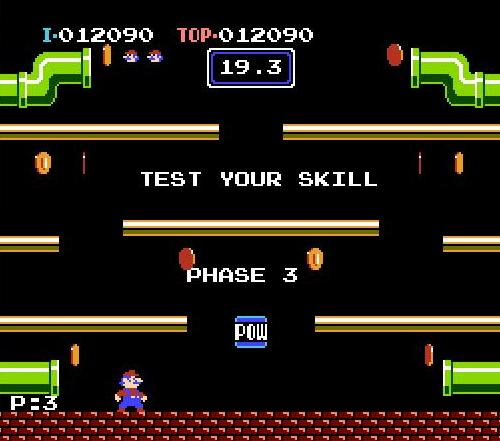 Flash forward to 1983, and at this point in time, Mario has now managed to break away from the Donkey Kong franchise to create his own. It was at this point in time that Mario was released as the primary character in the arcade game, Mario Bros. This game also featured brother Luigi, and began the characterization of the brothers through their respective red and green clothing. 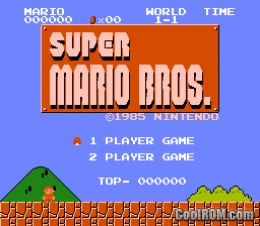 A mere two years after his debut as an independent gaming character, Mario is now featured in the game that would ultimately sky rocket him into the video game stardom. This game introduced players to the characteristics of Mario’s world including lifesaving mushrooms, and fireballs. 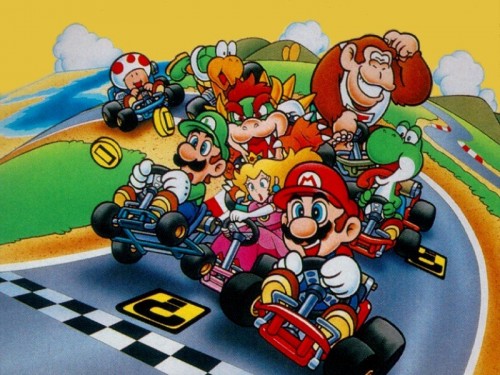 Here we are at 1992, the start of the greatest decade, and several sequels of the original Super Mario Bros game later. What some refer to as the best video game of all time, this game features all of the notable characters of Mario with the main goal of winning races set against tumultuous landscapes. This version incorporated other characters such as Princess Peach, Luigi, Bowser, and even the character who started it all for Mario, Donkey Kong.