The premiere comic book and pop culture convention in the Northwest, Emerald City Comicon is held over a three day period in downtown Seattle, Washington. This gaming and comic book convention features exhibits, workshops, and programming geared towards gamers of all ages. For more info visit Emeraldcitycomicon.com.

The GDC is the world's largest and longest running gaming professionals only industry event. With over 23,000 attendees, the convention is geared towards all members of the game developing process including game developers, artists, designers, and producers. The event features over 400 panels, experts, as well as table discussions and industry related topics. For more info visit Gdconf.com. 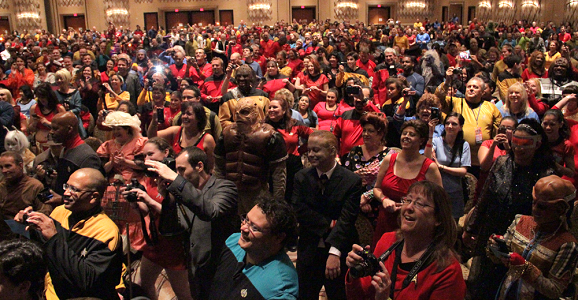 Founded in 1971, this convention was the first to utilize the concept of a traveling convention. The Star Trek convention is one the most notably held. With several different opportunities throughout the country to attend, the Star Trek Convention is an easy to way to earn some serious nerd street cred. For more info visit Creationent.com. 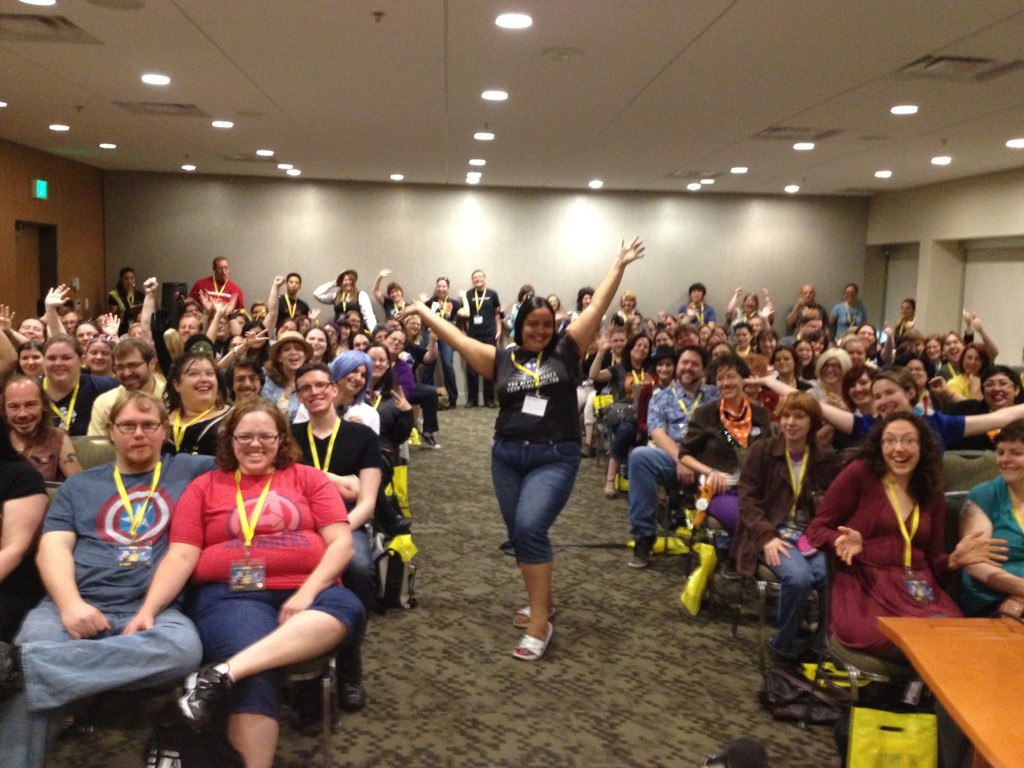 Geek Girl Con is more than just another nerd convention. It's working to inspire girls and women to pursue their passion, whether it be in gaming, anime, tech, comics, or science. The largest convention of its type, this two day event focuses on content for less represented identities in the gaming and comic realm. For more info visit Geekgirlcon.com.